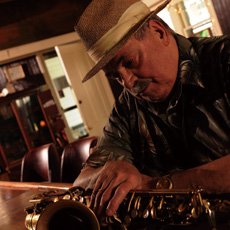 The name Phil Woods evokes in most jazz fans the image of a sizzling hot tone and an intensely driving rhythmic pulse, as well as improvisations that grab listeners and never release. He's an alto saxophone player (and clarinetist) whose lineage is clearly rooted in Charlie Parker, Benny Carter and Johnny Hodges. Born in 1931 in Massachusetts, Woods began saxophone lessons at age 12. After graduating from high school at age 16, Woods moved to New York City to study at the Manhattan School of Music and then the Juilliard School. He worked with his own groups in the 1950's and ‘60s, often with altoist Gene Quill, also playing with Quincy Jones and Dizzy Gillespie. At the time he also performed and recorded with Clark Terry, Bill Evans, Michel Legrand, Oliver Nelson, Charlie Barnet and Thelonious Monk. After a five-year stay in Europe that began in 1968, Woods returned to the United States, eventually settling in the Pocono Mountains. Early in 1974, the legendary musician formed the Phil Woods Quartet (currently Quintet). After more than 20 years together, Steve Gilmore and Bill Goodwin, original members of the very first group, are still performing together. An elder statesman of jazz, Woods has four Grammy Awards along with seven nominations to his credit as well as the Jazz Journalist Association's 2005 also saxophonist of the year honors. Additionally, he was inducted into the Jazz Hall of Fame in 1994. Woods's performances are still providing inspiration to musicians all over the world. 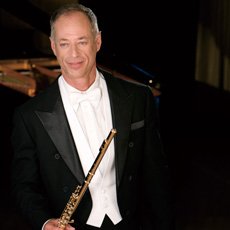 Born in 1958 in Montreal, Canada, Khaner studied at The Juilliard School under the tutelage of the late Julius Baker. After serving as co-principal of the Pittsburgh Symphony and principal of the Cleveland Orchestra and Atlantic Symphony Orchestra, he has been Principal Flute of the Philadelphia Orchestra since 1990. 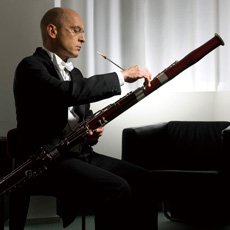 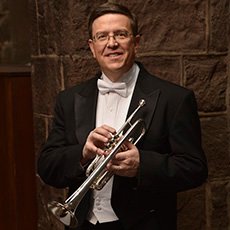