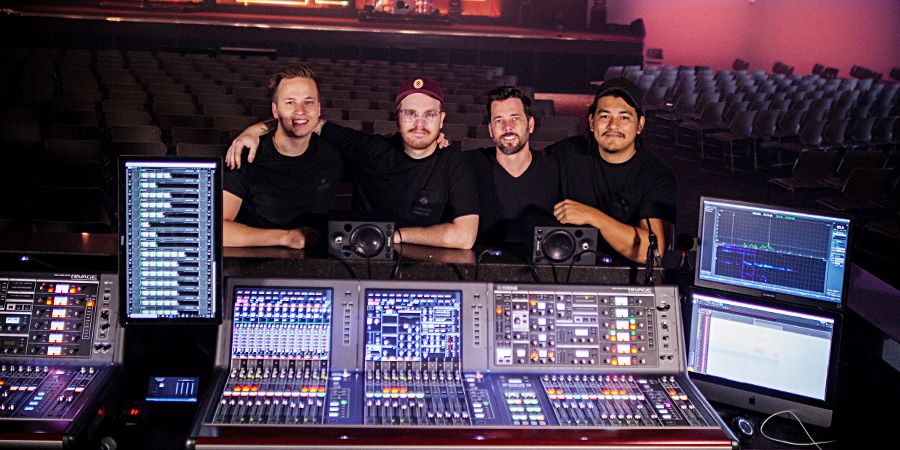 "The church was looking for reliability, sound quality, increased channel counts and, of course, ease of use," states Jeff Stewart, Senior Consulting/Client Development at Clark. "The client's existing consoles were at capacity so we decided to look at the Yamaha PM10 for their requirements. We first learned about the new Yamaha PM10 through media announcements in various trade publications, and felt the RIVAGE would suit their needs. So we arranged several demonstrations for the staff, who were already familiar with Yamaha console technology."

Saddleback Church has a congregation of 20,000+ across all campuses. The Lake Forrest campus can seat roughly 2,900. Contemporary in nature, 10+ musicians/vocalists participate at any given service, Dante networking is used at both front of house and monitors. Clark designed and deployed a system specifically geared to the church needs. "The church has a very extensive Dante network backbone, and are using both Dante and AES67 audio streams with both Yamaha and other manufacturers' products," states Alex Stave, Design Engineer at Clark. Stave said the church also has a Yamaha CL5 Digital Audio Console in the broadcast studio with two Rio3224-D racks as well as a Ri8 rack. They are using two Yamaha RSio64-D units to get AES I/O to and from the video control room. A Yamaha AIC128-D card is also used for multi-tracking at front of house and broadcast.

"We are in the process of migrating all of our venues to the Yamaha product line," states Aaron Ruse, technical director, Saddleback Church. "Keeping a volunteer-friendly and unified platform was a huge factor for us, and the sound quality and ease of operation of the Yamaha RIVAGE were key factors in our decision."

"The Yamaha PM10 is the best sounding digital console I have ever heard," states Connor Jenkins, front of house engineer. "SILK is a game changer; the console is easy to use with an intuitive workflow for training volunteers." 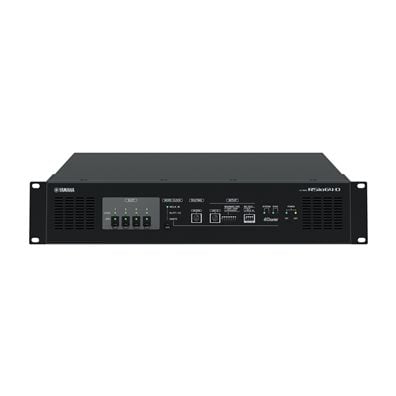 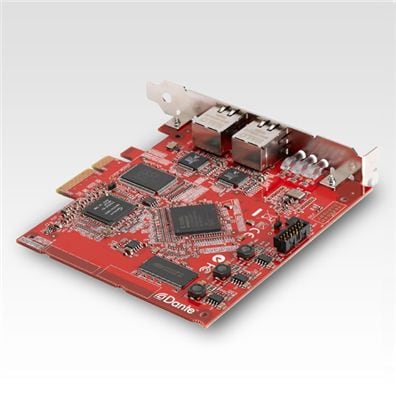