Mixing Danny Vera Is No Roller Coaster With RIVAGE PM7 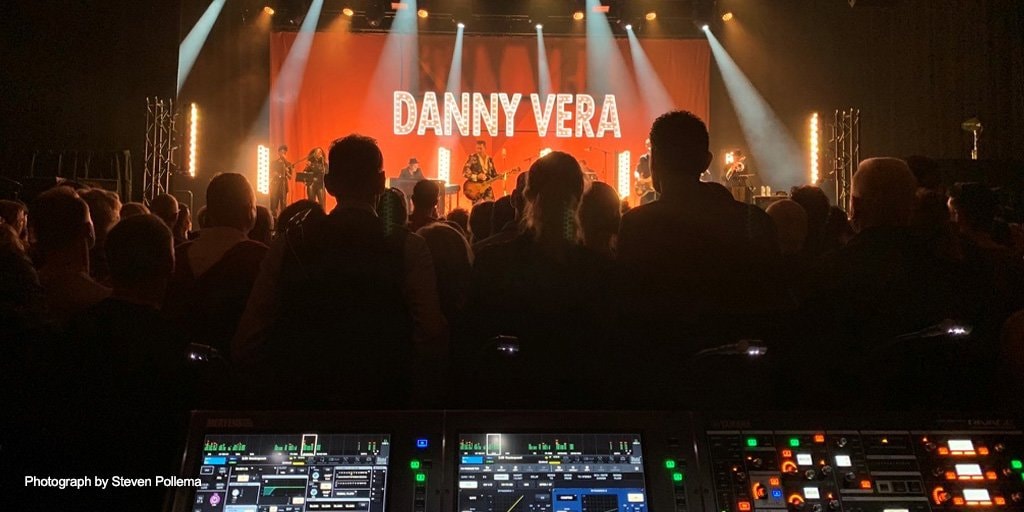 Singer/songwriter Danny Vera has been bringing his distinctive blend of Americana to enthusiastic Dutch audiences since the early 2000s. Following the success of hit single Roller Coaster, Vera and his band played a sold-out tour in late 2019 with a Yamaha RIVAGE PM7 digital mixing system.

The RIVAGE PM7 system was purchased in July 2019 by Chris Mertens, owner of Mertens AVR, based in Eelde, near Groningen. Having started out as a young freelance engineer and worked his way up to management level, Chris set up and grew his business from renting warehouse space to owning its own large premises. Today he has built a company in which reliability and quality are central, based on three core values.

“For me, it has always been about investing in the best equipment, a proactive, committed way of working and delivering a perfect result,” says Chris. “We make sure the company is at the forefront of innovation and we are always looking for unique added value, instead of at general trends in the industry.”

Mertens AVR has a long history with Yamaha digital mixers. The company started out with the 02R, progressively upgrading through the years to the DM1000, M7CL and CL5/CL3.

“For our sound engineers, Yamaha consoles offer a lot more than just high quality output, easy workflow and interesting technical specs. They are the backbone of a production,” says Chris. “Every high end mixer brand has its own highlights and specifics, but with Yamaha you get the whole package: a multitool ready to take on every challenge a production can throw at you. For us, it has resulted in a steady increase for Yamaha consoles.

“Straight after the introduction of RIVAGE PM7, we realised it would become our No.1 workhorse for bigger, high end productions. As always with Yamaha, it turns out to be a completely trustworthy console when it comes to quality and as a financial investment.”

Having supplied all audio equipment for Danny Vera’s previous successful tour, Mertens AVR was the natural choice for the 2019 shows in bigger venues. With Danny on lead vocals and guitar, the band comprises drums, bass, lead guitar, piano, Hammond organ, a three-piece brass section and backing vocals. Some of the shows added a four-piece string section.

Front of House engineer Steven Pollema has mixed Danny’s shows for the past five years, using a variety of mixing consoles. He first used the RIVAGE PM7 system on corporate events in the US, so he was happy to mix the tour with it.

“The system sounds rich and open, it has plenty of channels for the job and I especially like the Rupert Neve Designs SILK processing. I definitely prefer that to doing too much with the channel EQs,” he says. 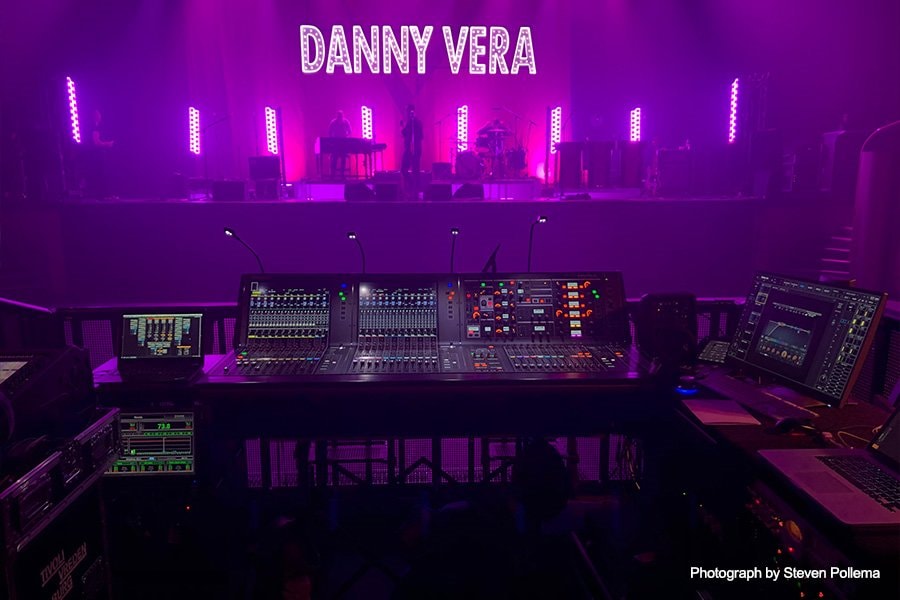 Although Steven was still using Waves plug-ins on the shows, the experience of using RIVAGE PM7 on tour means this is likely to change in future. “The extra plug-ins were essential for other systems, but with everything I need on RIVAGE PM7, I realised that the extra processing is much less important,” he says.

Chris and his team were very keen on using the system on multiple large scale public events this year, they have had to temper that enthusiasm for the time being. But they know RIVAGE PM7 will again prove that mixing Front of House sound does not need to be a roller coaster. 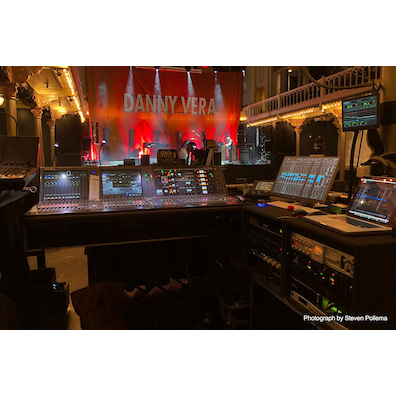 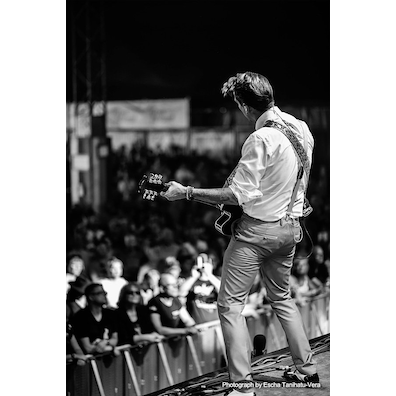 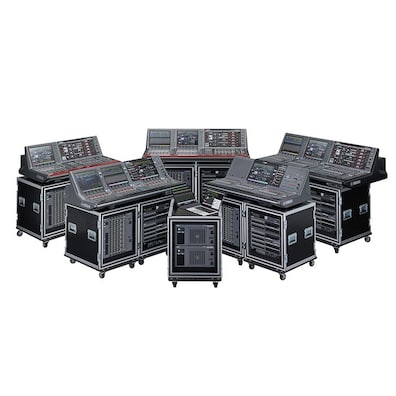 To fully support the sound engineers who support the artists and performers, Yamaha makes absolutely no compromises when it comes to quality. Sound, operability, and reliability must all be first class, and implemented in a way that allows engineers to concentrate fully on helping artists and performers deliver their message. The RIVAGE PM series embodies this ideal at the highest level, connecting technology, art, and audiences with waves that encircle the world.