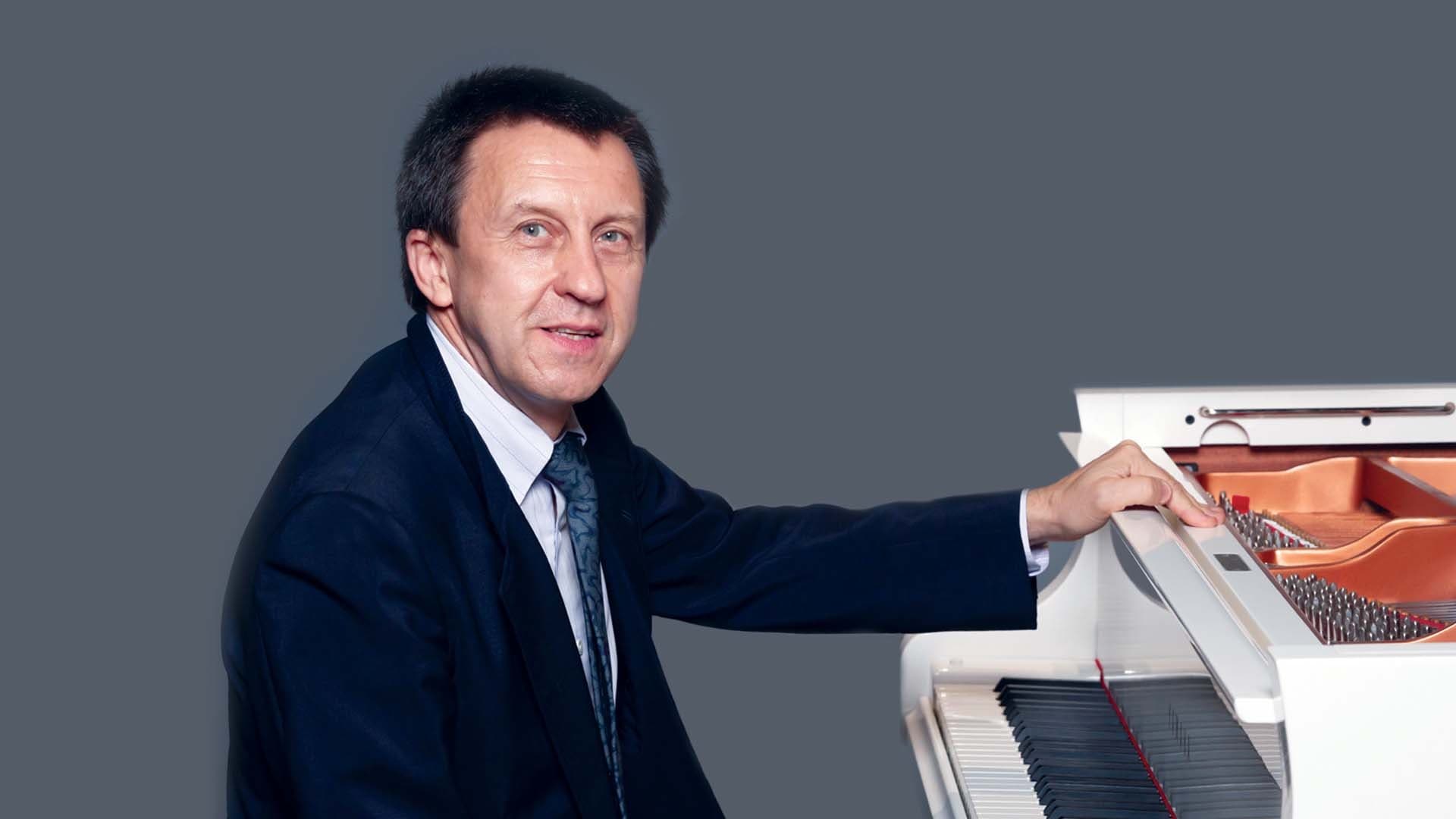 ● Scholarship from V.Landsbergis Foundation to pursue his studies at the École Normale de Musique de Paris with Highest Diplomas in Performance and Chamber Music

● Performed all 32 Piano Sonatas by L.van Beethoven organized by Bösendorfer Thailand during the years of 2015 - 2017.

● Performed a Piano Duo Team with his wife Arjarn Indhuon Srikaranonda during more than 20 years of artistic collaboration to performed the core repertoire for 2 Pianos and Piano 4 hands from classical to contemporary.